This fall, the Penitencia Water Treatment Plant (located in east San José) will see some heightened activity in the form of improvements with the start of construction projects that will incorporate fluoride into the water treatment process, seismically retrofit an operations building and three, large water delivery pipelines and repair a three-million gallon water tank.

However, in order to begin construction work on these major capital improvement projects, the plant will shut down all water treatment operations for eight months starting Oct 17.

The water district began its venture into fluoridation during the summer.  The water district’s board of directors approved the project in 2011 after gathering public input over several months. The addition of fluoride to the treatment process is expected to be completed in December 2016 for eastern Santa Clara County and in 2020 for western Santa Clara County. Learn more about fluoridation here: www.valleywater.org/services/Fluoridation.aspx

Another project to be undertaken entails repairing the roof of the clearwell, a large, three-million gallon capacity water tank. The tank stores treated drinking water before it is distributed to consumers.  The water district will also seismically retrofit the plant’s operations building so that it can better withstand shaking during an earthquake and continue daily operations.

Across the street from the plant entrance, the water district is simultaneously taking on a project to address the landslide and seismic vulnerability of three large pipelines that deliver raw water to the treatment plant and treated water to retailers and ultimately residents. This project is the first of its kind as three large pipelines will be replaced with flexible pipes from Japan. These earthquake resistant pipes are designed to expand, contract, and bend without leaking or breaking, and have been tested to withstand earthquakes registering a 6.0 magnitude or greater. Pipeline work is scheduled to be wrapped up by June of 2017, around the same time as the other improvement projects at the plant are to be completed.

During the plant closure, the Santa Teresa Water Treatment Plant will be supplying water to the Penitencia plant service areas. This includes residents served by the City of Milpitas, the San José Municipal Water System and the San José Water Company

To receive email updates on any of the projects mentioned above sign up here. 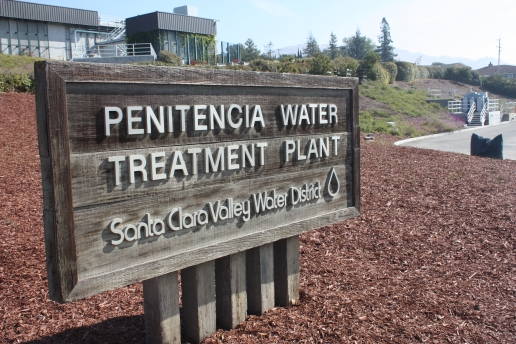 The Penitencia treatment plant will be closed for approximately 8 months during construction of major improvement projects. 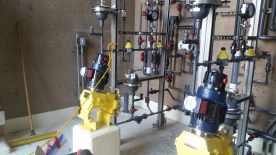 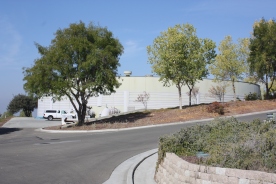 The clearwell tank, a large 3 million gallon water tank is in need of roof repair. 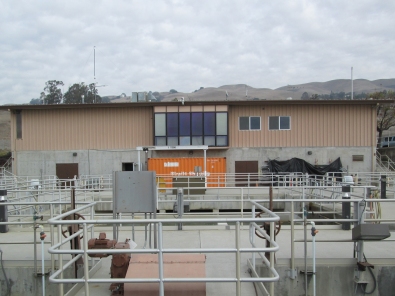 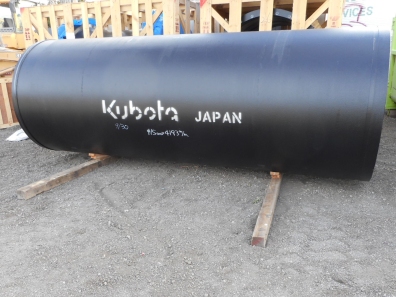 Large flexible pipelines from Japan will be installed in order to withstand seismic activities and landslide movements.